I’ve been awake since 3:00 this morning – so if I start rambling in a collection of typos and grammatical tripe, I’m going to go ahead and blame it on that ahead of time.

Nora did not have a good night last night, which continued on into the day. Belly troubles were her main complaint — prune juice not doing its job. She’s also had a lot of rattling in her chest and sinuses. Two of Nora’s nurses were able to hear some wheezing in her lungs but then it would go away when she was repositioned. To add to our worries, Nora was weighing in at 15 lbs. – which was a drastic drop from the 16 lbs. 6 oz. she weighed in at with her dietician on the 30th of last month. I know there can be a discrepency from scale to scale, so I immediately called Nora’s dietician who was ever so gracious to drop what ever it was that she was doing to come all the way over here with her trusty scale. On her scale, Nora weighed 16 lbs. 2 oz. There was still a 4 oz. loss, but that could be explained by her cold(s) and was not the cause for alarm that an entire pound would be! That was such a huge, huge relief. Thank you, thank you, Susan!!

We decided it would be best to have Dr. B. take a look at Nora and get his opinion, so Nora’s nurse and I packed up and headed out with William on his way to meet us there. At one point on our way there it was as if a trio of birds were flying along with the car. My eyes welled up with tears. I saw so many instances of the three birds that it was far past any kind of coincidence.

Dr. B. agreed that Nora sounded rattly and it was hard to get a good listen to her lungs with all of the mucus mayhem. The plan of attack was to get her started on an antibiotic incase she had something going on with her ears, as well as her lungs. He then sent us over to Children’s Outpatient for a chest x-ray. Despite Nora’s discomfort and the impending possibility of pneumonia, we were feeling incredibly blessed and thankful. How lucky were we?! We had a 2:20 appointment 20 minutes away from our house. We were immediately seen by the doctor, then sent across the street to another top notch facility for x-rays, on our way home by 4:00, and then a diagnosis of NO PNEUMONIA by 5:30. In William’s words, “Please don’t ever let us take this for granted!”

Nora seems to be a little more comfortable this evening and hopefully she will get some much needed rest throughout the night. Poor sweet girl!!! 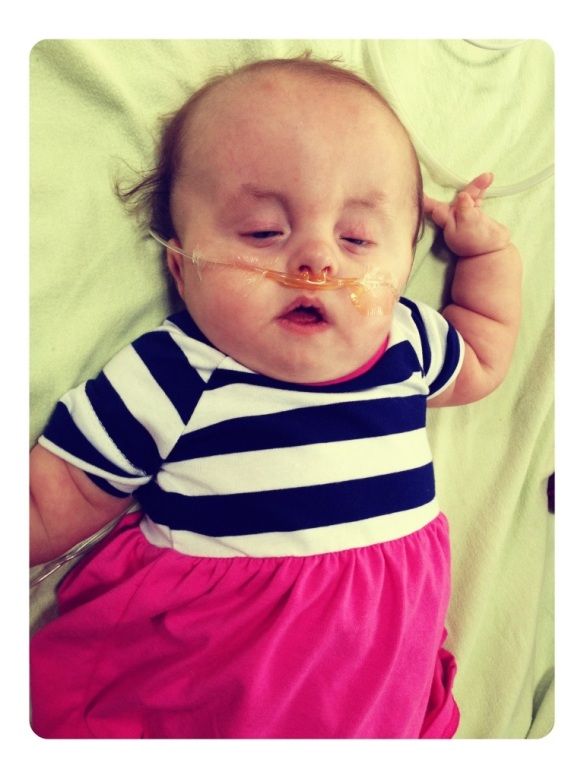 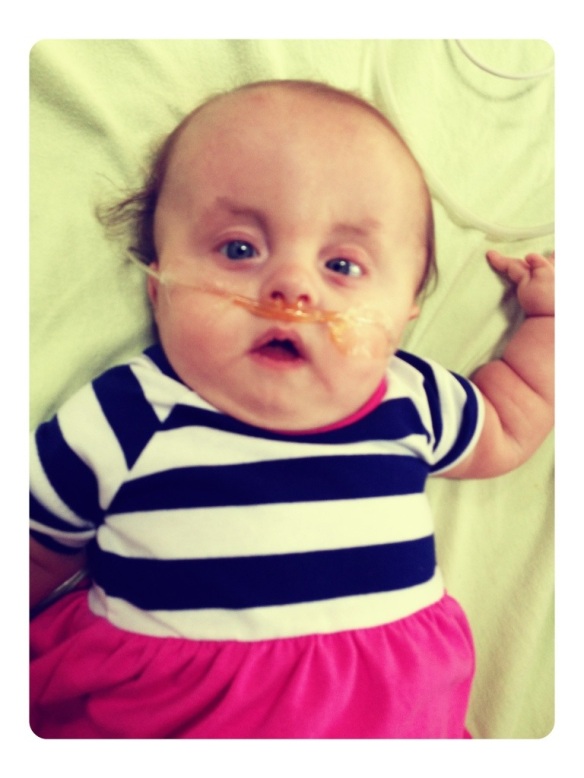 I am perpetually grateful, thankful and blessed for all of your prayers today! Your texts, comments, and messages really pulled me through this day. 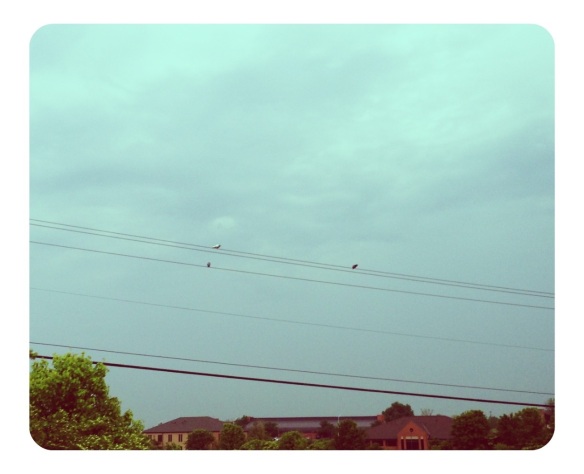 9 thoughts on “Note to Self: Don’t Panic”