I’m exhausted from a long day of Fuss Management. I also hung, what seemed to be, about 3 billion ornaments on the tree tonight which constituted just as many trips up and down {what seemed to be} a 50 foot ladder. ALMOST finished. 1 billion more to go!

Here are some pictures from today. 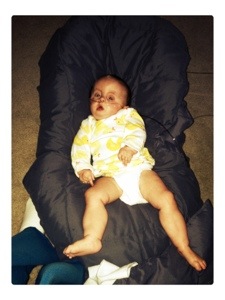 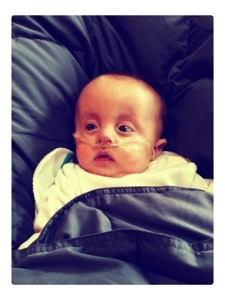 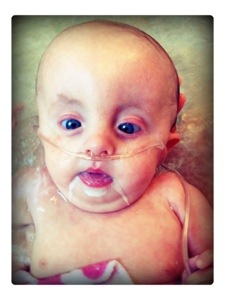 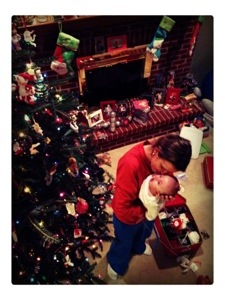 Nora’s cold is still lingering, but it’s not giving her nearly as much problems as her gassy belly. She’s only appeased by baffs and bouncing on the exercise ball. We splurged on a Mamaroo chair for her which doesn’t really seem to have the desired effect we were hoping for. It’s not really a swing, and not really a bouncy seat, but it is designed to mimic human movement with bouncing and swaying. The settings are called: Car ride, Kangaroo, Tree Swing, and Ocean Wave. You can even plug your mobile device in to play through its speakers. Maybe it’s the ACDC that she’s having trouble relaxing to. She has to know that it’s a long way to the top if she wants to rock and roll. (ACDC lyric for those unfamiliar) 😉 — Yes, I’m kidding.

Oh, by the way, thank you for the tips on photo editing apps!!!! Exactly what I was looking for! 🙂