I think I have a pretty good idea of God’s love and His ways in what I read about Him in scripture and what I have experienced firsthand. However, I don’t think that we as mere humans are capable of wrapping our minds around ALL that God is. It’s impossible to compartmentalize God or to think we’ve got Him all figured out in a neat tidy religious box with a pretty bow on top, “If you do or don’t do _______ , then God is going to ________.” Impossible to say. We don’t know, which is why God’s ways are often described as mysterious.

In my Bible study homework the question was posed (not in these exact words), “Do calamities befall us because of something we did in our past? Are we being punished?” Beth Moore gave her opinion along with these verses from the book of John, Chapter 9,

“As he went along, he saw a man blind from birth. His disciples asked him, “Rabbi, who sinned, this man or his parents, that he was born blind?” “Neither this man nor his parents sinned,” said Jesus, “but this happened so that the works of God might be displayed in him.”

After I read that I closed the book and let those sweet words of Jesus’s response resonate, “This happened so that the works of God might be displayed in him.” Wow. It was as if Jesus were speaking directly to me in response to my prayerful frustrations that took place earlier in the day. Feeling overwhelmed with life in general today I started off down that familiar beaten path of self-pity, “Why, God? Why us?” Since the moment this sweet little bundle we named Nora was placed in my arms and I stared back into her eyes, I have NEVER regarded her as a calamity or a punishment. In fact, quite the contrary! She’s a blessing in so many ways and on so many levels. But there are the days (today) that I wished she and everything else were “normal” (if even such a concept even exists?)

“This happened so that the works of God might be displayed in her,” Jesus answered me. 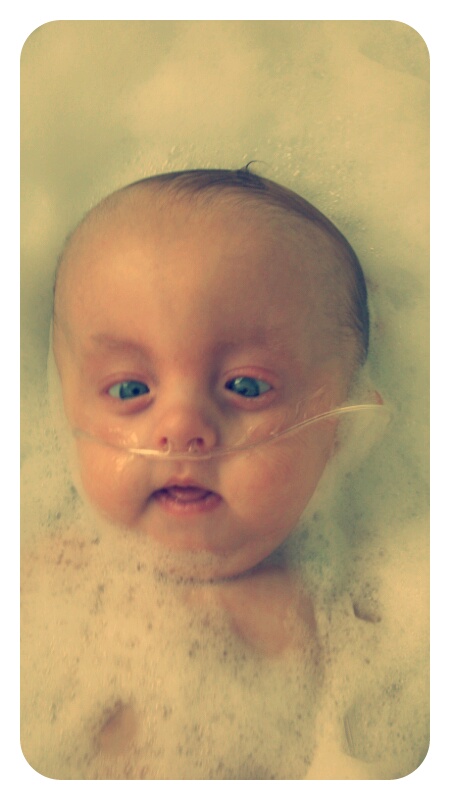 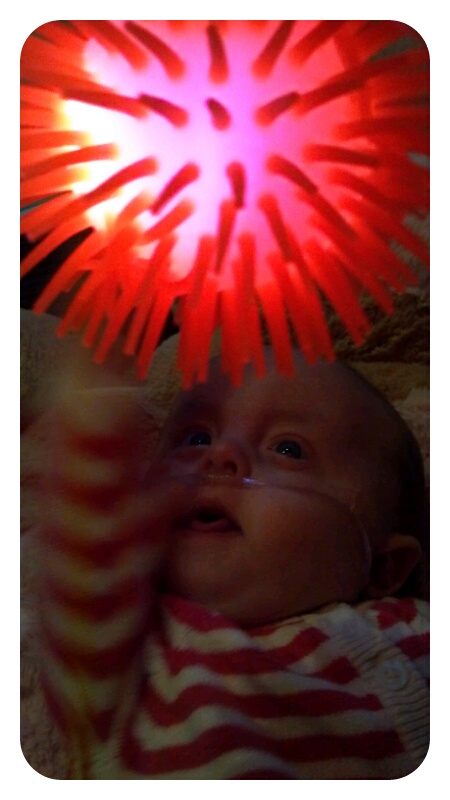 How beautifully obvious, and how humbled I am to have our lives, Nora’s life serve as a canvas for God’s works. I’m ever thankful for the sturdiness of the frame–the foundation of my faith that refuses to buckle even under the days of tremendous pressure. Thank you, Lord.

14 thoughts on “Display of Works”