I’d written a post yesterday with an excerpt from a devotional I’d been given. It was followed up with a great report of Nora’s wonderful day. Just as I had finished up, Nora had a blue episode – the worst one yet. Paramedics were called and administered oxygen, then left after Nora got her color back. We later decided to take her to Children’s Hospital for observation until we get her echo done – here we still are. Nora is holding steady without anymore episodes. She’s on oxygen and hooked up to a million monitoring wires, but fortunately we’re still able to hold her and love on her.

DNR seemed to be the best plan of action while I was still pregnant and everything was still theoretical… But now that we have her and know her – I can’t imagine saying goodbye to her. The mere thought just about rips my heart out of my chest. I still trust my God and Savior, but I sure do hate this situation right now.

While Nora’s great report of yesterday no longer pertains, the exerpt from the Streams in the Desert devotional is still very relevant. It was from April 17, Nora’s birthday:

A number of years ago the most magnificent diamond in the history of the world was found in an African mine. It was then presented to the King of England to embellish his crown of state. The king sent it to Amsterdam to be cut by an expert stone cutter. Can you imagine what he did with it?

He took this gem of priceless value and cut a notch in it. Then he struck it hard one time with his hammer, and the  magestic jewel fell into his hand, broken in two. What recklessness! What wastefulness! What criminal carelessness!

Actually, that is not the case at all. For you see, that one blow with the hammer had been studied and planned for days, and even weeks. Drawings and models had been made of the gem. Its quality, defects, and possible lines along which it would split had all been studied to the smallest detail. And the man to whom it was entrusted was one of the most skilled stonecutters in the world.

Now do you believe that blow was a mistake? No, it was the capstone and the culmination of the stonecutter’s skill. When he struck that blow, he did the one thing that would bring that gem to its most perfect shape, radiance, and jeweled splendor. The blow that seemed to be the ruin of the magestic precious stone was actually its perfect redemption, for from the halves were fashioned two magnificent gems. Only the skilled eye of the expert stonecutter could have seen the beauty of two diamonds hidden in the rough, uncut stone as it came from the mine.

Sometimes, in the same way, God lets a stinging blow fall on your life. You bleed, feeling the pain, and your soul cries out in agony. At first you think the blow was an appalling mistake. But it is not, for you are the most precious jewel in the world to God. And He is the most skilled stonecutter in the universe.

Someday you are to be a jewel adorning the crown of the King. As you lie in His hands now, He knows just how to deal with you. Not one blow will be permitted to fall on your apprehensive soul except what the love of God allows. And you may be assured that from the depths of the experience, you will see untold blessings, and spiritual enrichment that you have never before imagined.  J.H.M.

Nora is getting an echo done right now. Please pray. 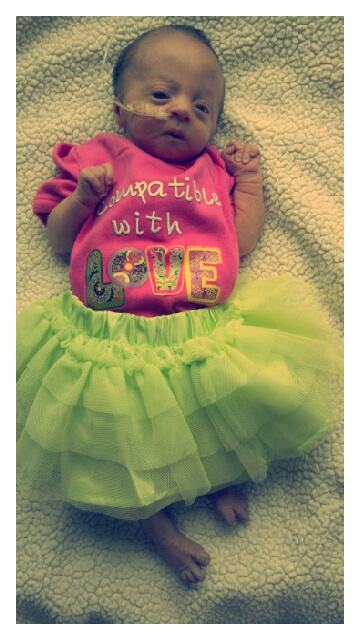